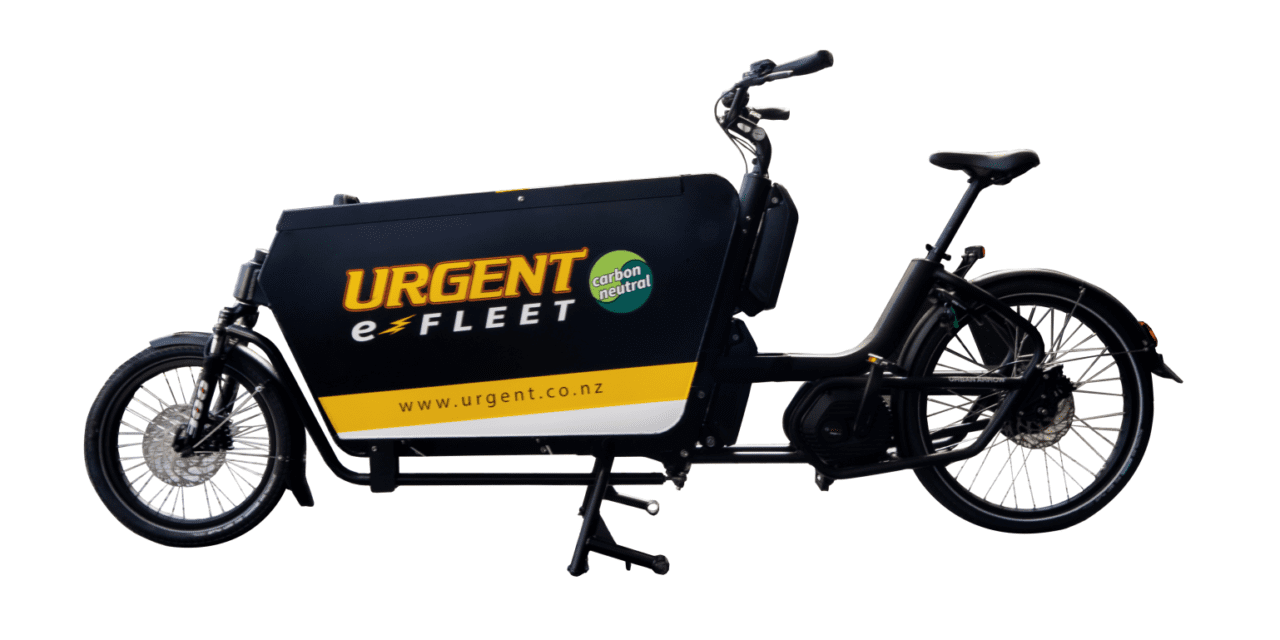 Auckland-based Urgent Couriers was the country’s first carbon-neutral transport company; if you were in Auckland in the 90’s you’ll likely remember its fleet of courier bicycles. 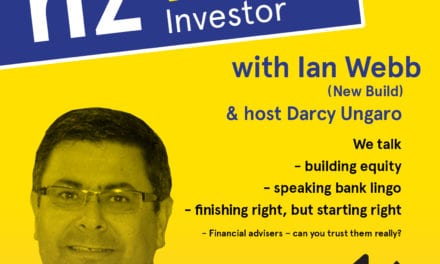 Ian Webb: How to build wealth through property – literally! 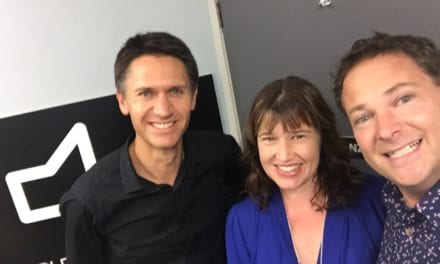