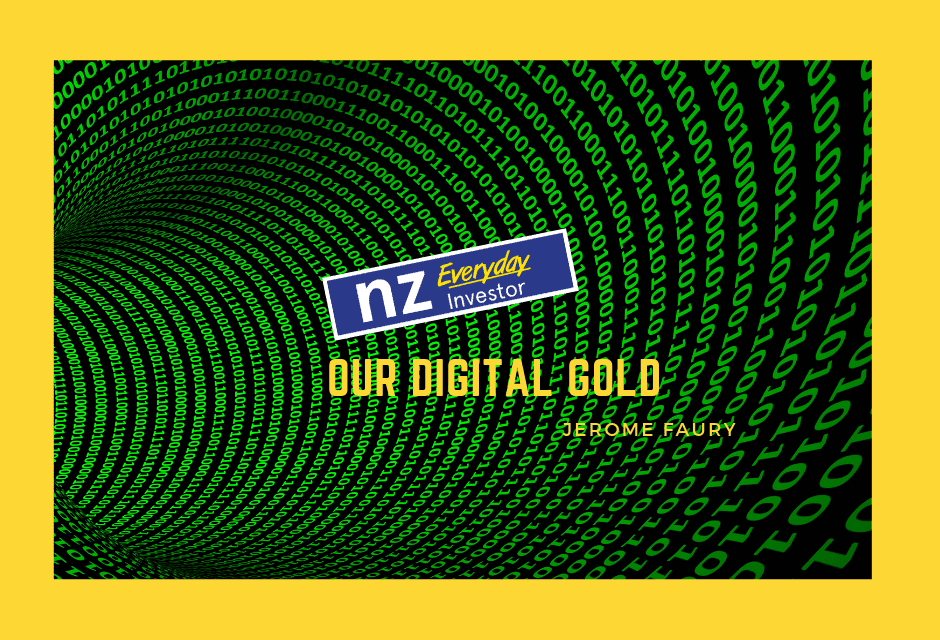 What’s your most valuable asset – your car? Your house? Your sock puppets? What about your self, and more specifically, what about the digital version of your self, or your image. Here’s one of your assets currently already out there benefitting a handful of a few very powerful companies in the world.

One of the ways you can grow your wealth is to own your SELF.

Jerome is Group GM at Centrality + Co-Founder of Centrapay. He’s also been on a number of Boards, either as a non-exec Director or Advisor.

Previously, Jerome was a founding member of Payment Express, where he helped grow it into one of the largest processors in the Asia-Pacific region, processing more than $40 billion per year across more than 15,000 merchants. He then became Executive General Manager at Orion Health where it reached $1 billion on its IPO listing and in 2014 received Hi-Tech Company of the Year Supreme award.

Jerome is an interesting character, who’s been in difficult and challenging circumstances. This is the first of a two-part recording with Jerome. In this episode you’ll hear about how he was left in the desert by his parents, he survived by eating dried noodles and wearing socks on his hands to a point where he sold his Falcon at the airport to buy a ticket back home. That kind of background builds resilience. This and his work experience has set him up supremely well for the difficult and challenging task before him, to usher in a future where value is transferred as easily and efficiently as information… ‘Where the possibilities for what we constitute as currency are infinite; where consumers, brands and businesses can engage and transact directly with each other’.

Here are a couple of points to take home from the episode:

Data is the new oil/gold, but it’s being controlled by only a handful of companies.

New Zealand is positioned perfectly to take on the Goliath of the corporates in an attempt to free ourselves from their tyranny. Why, because our values are conducive to innovation using the blockchain tech.

Regarding the growing gap between the rich and poor, it’s not about how to redistribute the wealth, it’s about decentralization.

This isn’t your typical episode of the NZ Everyday Investor but hey, what is?

If you’re into all things blockchain, complete the following survey and receive 3 months free membership to Blakeley.

What is Blakeley? Blakeley brings independent, data-driven insights to sophisticated cryptoasset investors. We leverage our community of experienced traders and industry insiders to identify actionable strategies and help readers navigate the rapidly-evolving world of blockchain assets.

Covering everything from macroeconomic analysis of digital assets to the factors that drive successful blockchain ventures and projects, Blakeley’s deep market experience and quantitative tools offer an opportunity to stay ahead of the competition at a critical moment for investors – the emergence of a new global asset class that is based on fundamentals. 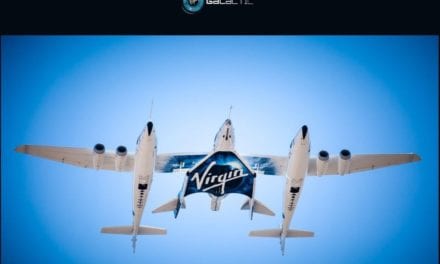