The Prince of Peanut Butter 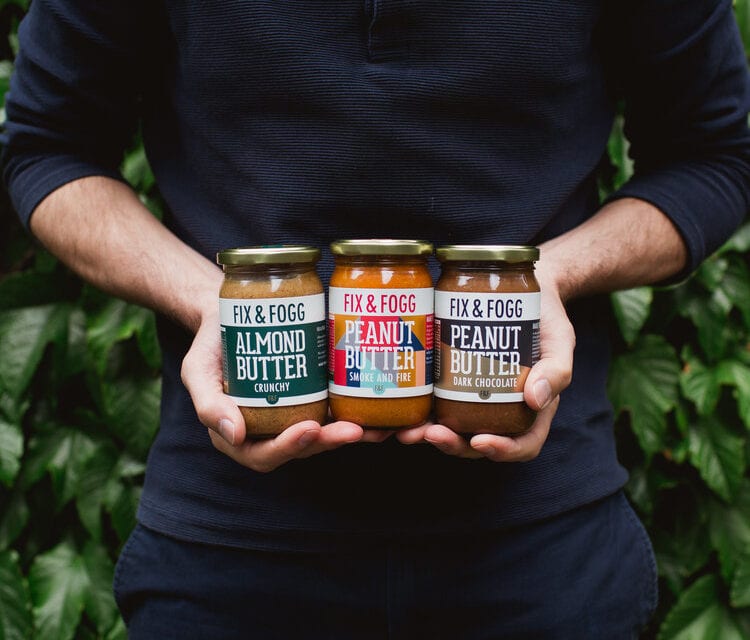 Former lawyers Roman and Andrea Jewell started Fix & Fogg a week before their first boy was born. After failed attempts at cheese making and beer brewing they decided to make peanut butter and started selling it at their local market in Wellington. Six years on, making jars of peanut butter on a Friday evening after work is a distant memory. Fix & Fogg’s Wellington factory now pumps out thousands of jars a day and in 2020 they started a new factory in Texas, USA.

In 2019, National Geographic claimed that Fix & Fogg were “makers of divine peanut butter” and more recently their Everything Butter made with hemp, chia, sesame, sunflower, flaxseeds and pumpkin seeds with peanuts and almonds was named Farro Earth Champion. We chat with founder, Roman Jewell to learn more about their story. He talks about how the stars aligned when a super-market buyer spotted their butter at the one shop they used to stock at and why sometimes “just going for it” is a great business approach.

Specifically, we chat about:

This episode was recorded during the NZ Covid-19 lockdown.

“There were some failed attempts at cheese making and beer brewing. I did some bee keeping courses, tried a bit of sewing, a bit of pottery. I spent almost a year just doing hobbies and peanut butter was meant to be just another one of those hobbies.”

“The best part of starting small and local is that you get instantaneous feedback about your product. Everyone has an opinion and when you’re small you can quickly implement on all that feedback.”

“We had a supermarket buyer see our peanut butter in the one shop we were selling it in on her evening walk and that’s I guess when the planets aligned.”

“We’re like that little goldfish that keeps outgrowing its fishbowl”. 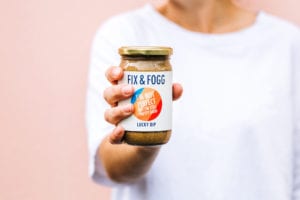 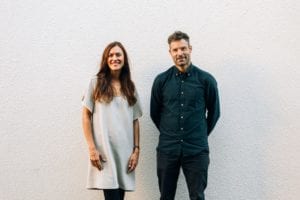 Going for Green, Getting the Rainbow / Leeanna Kohn-Hardy 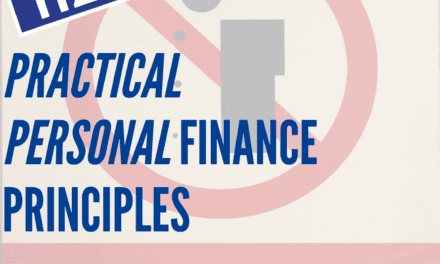