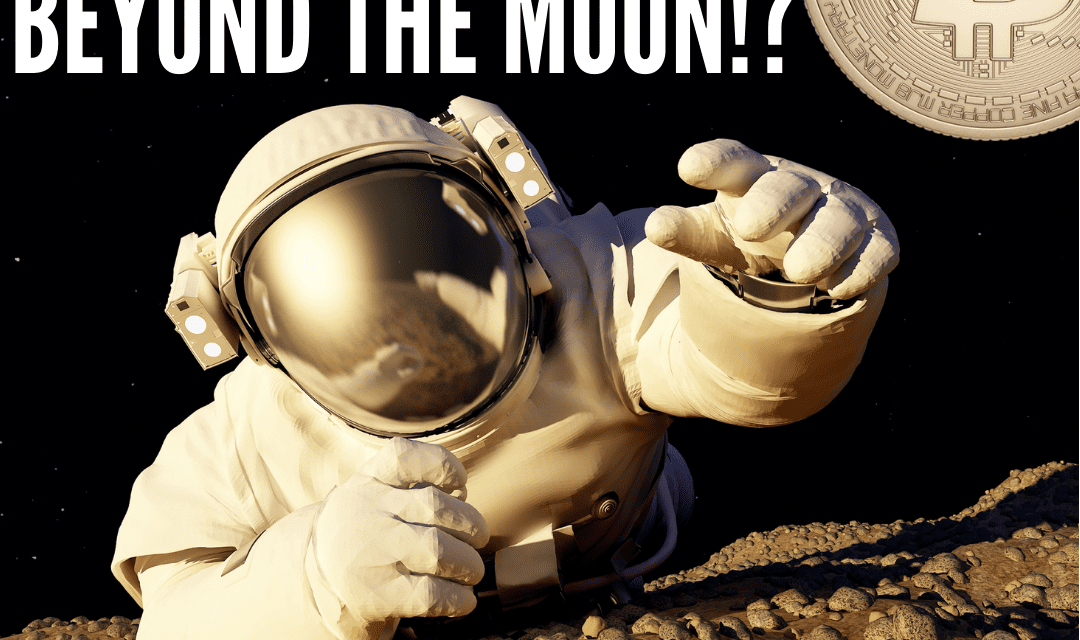 Willy Woo, originally from Nelson, NZ, but now based in Hong Kong, is the one of the world’s best know ‘on-chain’ Bitcoin analysts.

The economic revolution will not be televised –  partly I suppose, because it’s old news – and perhaps it wouldn’t get good ratings. In 2009 however, when Bitcoin came on the scene, you likely wouldn’t have guessed it was the start of a revolution…but in many ways, it was. For so called fanatics out there that believed in being free and living in a democratic fashion, Bitcoin was the ultimate gift – the fact that by owning it, you were casting a downvote for the status quo made it all the more satisfying.

The financial markets aren’t boring, but they sure can be complicated. Thinking about investing on your own, even taking out insurance – you quickly realise that often the complexity has been baked into the product, or there’s at least a general trend for complexity over time. Along comes Bitcoin, a finite piece of cryptography lingering on the internet, open to all who want to peer into it’s inner workings.

We’ve observed a sharp increase in accessibility to investing over the last few years, yet some would say we haven’t observed more transparency. We can all get involved yes, but there’s a growing sense that everyday investors aren’t really playing with the full deck of cards. So along comes Bitcoin, and it’s there for anyone with internet access – it appears to be less opaque than the current financial system for many people, and it’s most certainly going to appeal to the libertarians among us. Still, some would suggest Bitcoin is [still?!] a Ponzi scheme that relies on a greater fool always being around to buy it off you in the future. Much like I wouldn’t suggest investing in the S&P500 is a Ponzi scheme though, I don’t think holding this crypto-asset would be either – perhaps during the first bull market you could be forgiven for thinking this was another Tulip bubble, but not now. In fact, people who still cling to the idea that Bitcoin is a scam, the government is going to shut it down, or that there’s no intrinsic value at all, most likely don’t own any of it. For these people, the statement they’re trying to make was that if it was any good, they’d already own it. #ignorantarrogance

So today we’re, talking to Willy Woo about his background – how he came from Napier in NZ and how now, he’s considered one of the finest Bitcoin on-chain analysts in the world. The traditional financial system is perhaps fine – perhaps all will return to normal and things will carry on much as it has for decade. On the other hand, perhaps Bitcoin is the first battle by resistance fighters against our imperial overlords being fought right now in the financial realm.

The NZ Everyday Investor is brought to you in partnership with Hatch. Hatch, let’s you become a shareholder in the world’s biggest companies and funds. We’re talking about Apple and Zoom, Vanguard and Blackrock.

So, if you’re listening in right now and have thought about investing in the US share markets, well, Hatch has given us a special offer just for you… they’ll give you a $20 NZD top-up when you make an initial deposit into your Hatch account of $100NZD or more.

Just go to https://hatch.as/NZEverydayInvestor to grab your top up.

You can really help with the success of the NZ Everyday Investor by doing the following:

2- Write a review on Facebook, or on your favourite podcast player

4- To catch the live episodes, please ensure you have subscribed to us on Youtube:

NZ Everyday Investor is on a mission to increase financial literacy and make investing more accessible for the everyday person!

Please ensure that you act independently from any of the content provided in these episodes – it should not be considered personalised financial advice for you. This means, you should either do your own research taking on board a broad range of opinions, or ideally, consult and engage a financial adviser to provide guidance around your specific goals and objectives.

If you would like to enquire around working with Darcy (financial adviser), you can schedule in a free 15 min conversation just click on this link 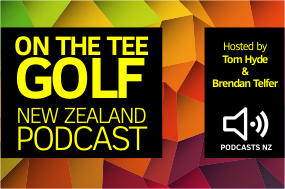 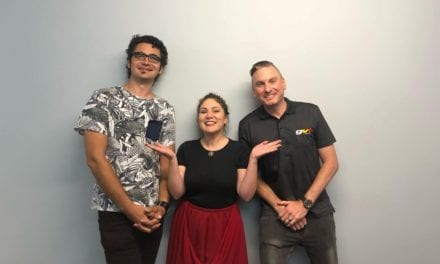 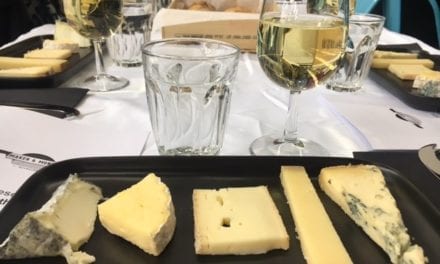