Without dealing with the ‘crap’ properly, all the admin and complexity associated with being self-employed, independent earners, can often be excluded from actually building wealth.

Without dealing with the ‘crap’ properly, all the admin and complexity associated with being self-employed, independent earners can often be excluded from actually building wealth.

Just like the invention of the toilet propelled the human race towards bigger and better things, independent earners also need help to deal with their crap if they’re going to have a chance to build wealth like their employed counterparts.

Hatch and Hnry joined forces recently, along with Tom Hartmann from the Commission For Financial Capability to bring today’s episode into your ears. I was involved in hosting a panel discussion exploring some of the problems and some of the solutions now available to those problems:

If you were an employee aged 30 yrs old on $75k pa, with a $30k balance today, invested in a high growth fund you may end up with $1m at retirement. Almost enough for a Lamborghini right?

If you were self-employed as above, but contributing 3% on your own with no employer contributions, you’d be about $240k worse off at retirement.

The current system, which is doing great don’t get me wrong, was designed for employees – and with the growing number of contractors working in NZ, there’s a growing problem begging for a better solution.

The above is actually the best-case scenario as it assumes the self-employed person has KiwiSaver but, in reality, many self-employed people are stuck in a cycle of doing boring admin and can’t consistently allocate enough to invest regularly. There stuck dealing with crap, which could one day rob them of their Lambo (or worldwide cruise?)  Hnry can assist by allocating a % of each payment towards investments (like KiwiSaver or Hatch). What a great example of NZ innovation coming to the rescue! 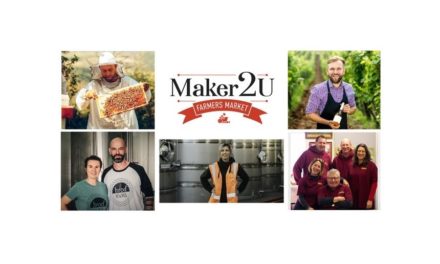