The father (and Son) of all Pies 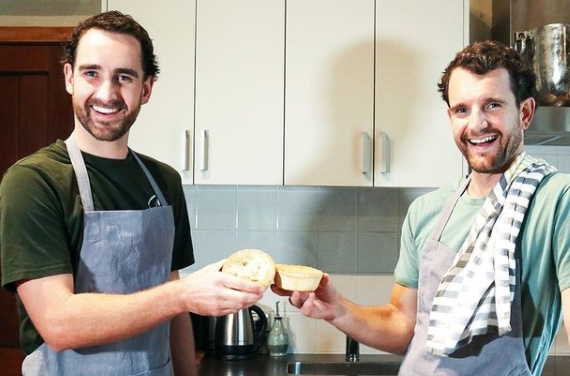 New Zealanders spend more than $118million annually on pies consuming close to 66 million pies a year. From a gas station to a supermarket to a bistro, they are just about everywhere and for us Kiwis, the ultimate comfort food. The Kiwi pie is famous mainly because of our pastry.

Back in 1981, Tom and Ben’s father, Eddie, started Dads Pies in a small pie shop at Red Beach. Word spread fast and they went from a small pie shop to a pie factory in Silverdale to being stocked at Wild Bean Café’s across the country. It’s fair to say therefore that both Ben and Tom grew up around pastry and pies. In their own words, they were the cool kids in as their dad delivered all the pies for Friday pie day at school. 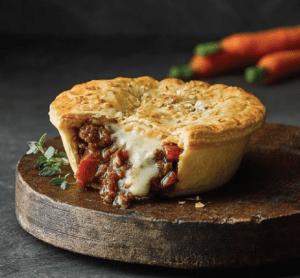 Thirty five years on, not only do the brothers manage Dads Pies and their expanding export business in Japan, Dubai and beyond but they’ve also founded another range, The Baker’s Son pies. While both the brands have top notch ingredients in common, the Baker’s son range also produces family sized pies (which means having pie for dinner is now a legitimate option) and have recently introduced a range of vegan pies. Combined, the family factory makes close to 70,000 pies a day. In their time, they’ve experimented with hundreds of flavours as well as sweet pies but three decades later, their best-seller continues to be the classic Mince n Cheese.

On the show today we talk about:

“Kiwi pies are different from Ozzie and Brit pies for two reasons, the first is the pastry and importantly because of our ingredients. We don’t see the pie as a pastry pocket to stuff in leftover ingredients. Instead, the ingredients inside make the pie!” 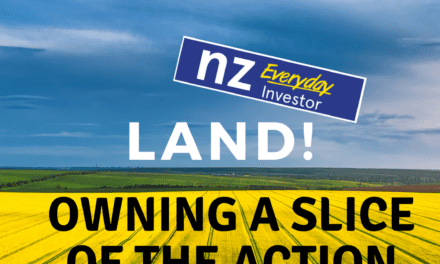 Land – Owning a slice of the action 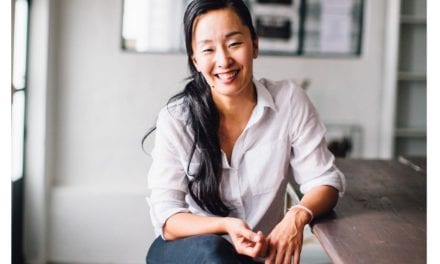