Sun, Power and Todd Corp: The Story of Sunergise 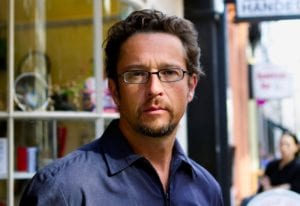 The sun is the greatest source of free energy for the Earth – so why don’t we tap into it more? The team at Sunergise are changing that on an industrial scale. Sunergise is a Kiwi solar energy company that got its start in 2012 by building the world’s largest solar installation for a marina at Port Denarau in Fiji. Since then it has expanded across the Pacific and NZ and has just welcomed a major investment by Todd Generation, a subsidiary of Todd Corp, one NZ’s largest investment companies, famous for its oil and gas business. To talk about Todd, the journey to get here and the future of solar I was joined by directors Paul Makumbe (top left), Lachlan McPherson (middle) and Nick Worthington (right). I started by asking Paul just how the company began.

Founded in 2012 as the first pan-Pacific solar power utility, Sunergise was started by a group of entrepreneurs and veteran investors including ANZ Oceania CEO Bob Lyon. Its mission is to secure a brighter, more productive future for the people of New Zealand and the Pacific Islands by providing high quality, clean, affordable energy. Increasing solar in the energy mix helps to reduce crippling fuel import bills and protect the natural environment that entices visitors from all over the world. In partnership with our customers, Sunergise is rapidly accelerating the adoption and installation of solar PV panels in the Pacific region. Its solar power creates energy independence and protection from rising oil prices. As part of developing a business with sustainability at its core, it aims to make clean energy affordable to all. 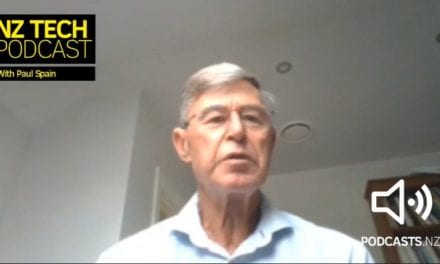 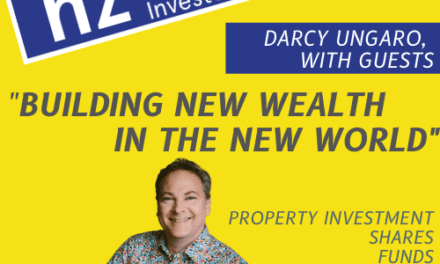 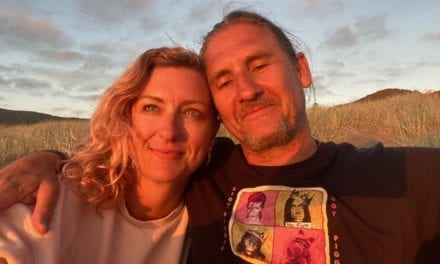