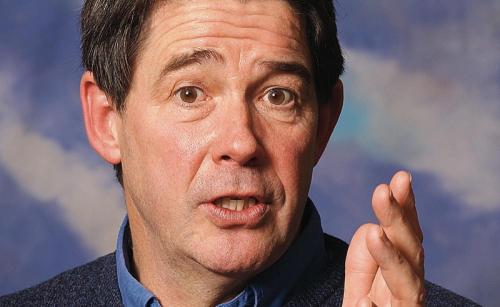 As if Covid-19 isn’t enough, and as if the collapse in the oil price isn’t enough, the fossil fuel industry is about to get one massive spanking, says Sir Jonathon Porritt, leading environmentalist and sustainability advisor to Air New Zealand. Financial markets, once the great friends of oil, cars and coal, are shifting focus to renewables, recyclables and electric everything – meaning the fossil fuel industry is in danger of becoming as popular as a French kiss at the family reunion.

“I hope that this transition can be done smoothly. But we’re running out of time. I fear it will be far more disruptive than 2008 and 1987. It will involve the loss of trillions. But it will happen, if it hasn’t started already,” he says.

I spoke to Sir Jonathon in early March when he delivered a stunning address to the Institute of Directors in which he pointed to three early warning signs that the fossil fuel funeral is imminent. You can read my blog about that talk here – or just listen to the man himself.

The podcast also features touching comments about his friend and great New Zealander Sir Rob Fenwick, who died only days after this interview. Sir Rob died after a ‘dance with cancer’ but his work lives on in the form of the Aotearoa Circle and the Sustainability Council and in the many hundreds, if not thousands, of lives he affected. His parting shot was an urgent plea to all New Zealanders: remember the trees. 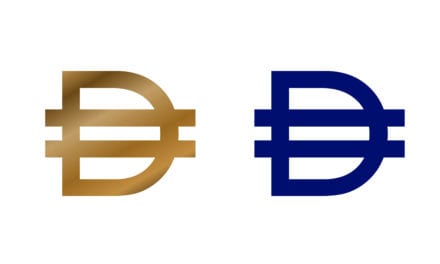 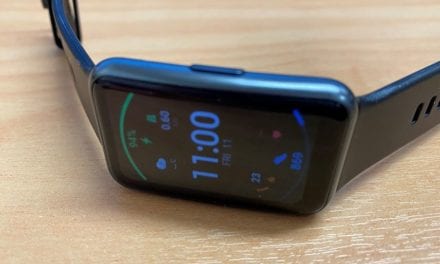