I spoke to Michael about his plans to get the first electric fast-ferry on the water by November 2021, in time to take a boatload of global CEOs for a spin during the APEC Business Forum.

EV Maritime received a major funding injection from Fullers, showing that Auckland’s main ferry operator is also serious about the challenge of decarbonising the Gulf. 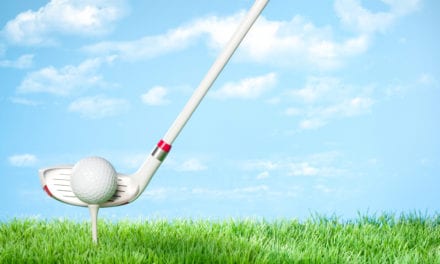 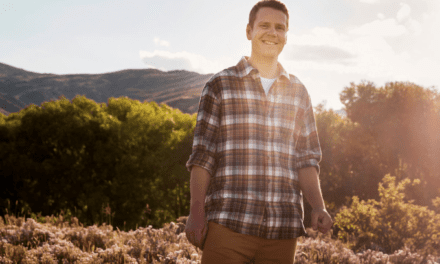 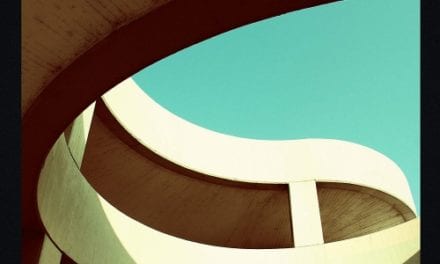