Lakes, Tomatoes and Seaweed: What are the 70 Best Kiwi Climate Tech Ideas? 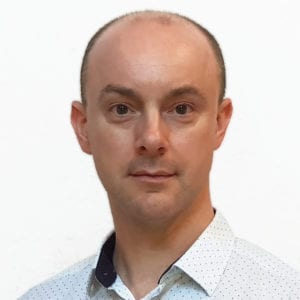 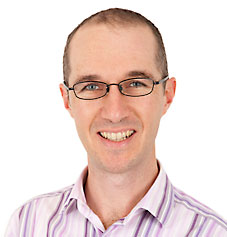 Jez Weston and Rohan MacMahon are technologists scouring New Zealand to find the best and brightest projects to address climate change. Or more specifically, to find technologies that offer the greatest emissions reductions, for the lowest cost, in the least amount of time. They have identified 70 projects that fit the bill – from renewable energy and carbon capture to electric bikes and algae. Vincent asked them what’s the best, the worst, and what they’re still looking for.

About Jez Weston
Jez has 15 years’ experience in policy and climate advice including translating climate science into mitigation and adaptation policy advice. He has more recently been involved in research investment and commercialisation. His background is in physical science, engineering, and economics. He has a PhD from Cambridge University.

About Rohan McMahon
Rohan has 25 years’ experience as a management consultant, strategic planner and corporate executive first with Accenture (then Andersen Consulting), then an Internet start-up, followed by executive roles at Telstra Australia. In 2010 he took on the role of strategy director at Crown Fibre Holdings Ltd and was appointed to the NZ Government’s Digital Economy and Digital Inclusion Ministerial Advisory Group. 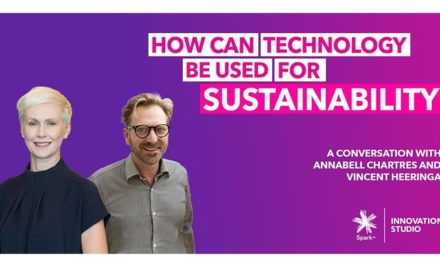 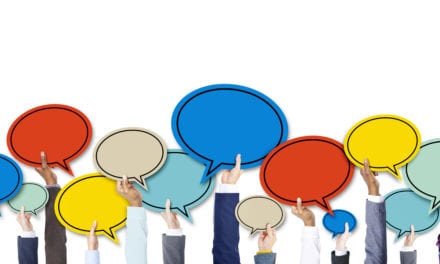 The $1B Clubhouse – What is the Present and Future of Audio Social Networks?

Apple try to stop you using your phone behind the wheel, a sexy wagon and an Indian SUV – NZ Motoring Podcast 19 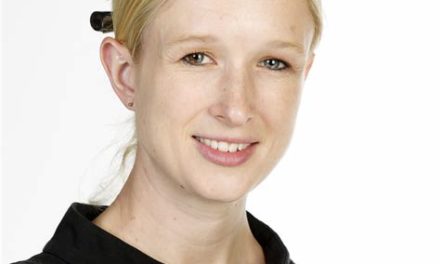