Vote Climate! The Team Aiming for the Vector Board, via Entrust 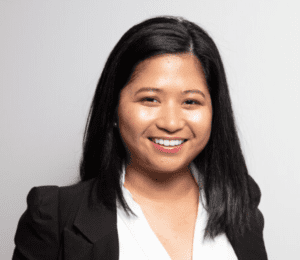 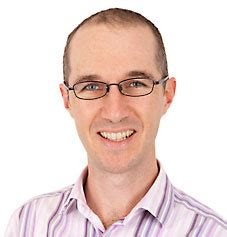 Coming up: an election you probably won’t vote in for an entity you’ve probably not heard of. That’s right, it’s the tri-annual vote for the Entrust board, the majority shareholder of Vector Energy, Auckland’s electrical lines company.

But wait, before you turn over and go to sleep, this time around it’s different. A consortium of climate campaigners and motivated professionals is challenging the comfortable incumbent alliance of C&R, formerly known as Citizens and Ratepayers, which have dominated the Entrust board for the last 500 years. To explain what they’re up and what it all means for the climate, I’m joined by Rohan MacMahon and Dewy Sacayan, candidates in the new party which is called More For You Better for Climate.

See the More For You, Better For Climate website: https://www.moreforyoubetterforclimate.nz/

The Slightly Correct Political Show 26: Early voting. Is a vote for the Conservatives a wasted vote? Was the Moment of Truth a missed opportunity? 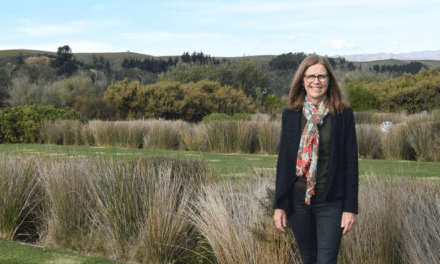