Our hosts talk with New Zealand professional golfer Michael Hendry who is back in New Zealand from playing on the Japanese Tour. Hendry grew up in Auckland playing out of the Pupuke Golf Club on the North Shore (same club as LPGA star, Lydia Ko) and at one time it looked as if he would become a professional cricketer after representing NZ at a world U-19 tournament in South Africa. But a shoulder injury put an end to his hopes to be a world class medium pace bowler and instead he’s become a world class professional golfer, winner of five tournament world wide including the Indonesian Open, the NZ PGA Championship and the NZ Open. What’s it like playing in Japan? Tune in and find out. 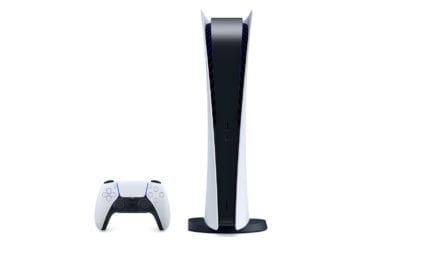 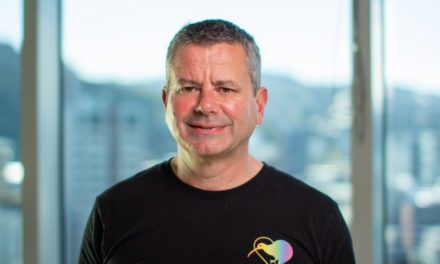