The Gulf War: James Frankham’s crusade for the Hauraki Gulf 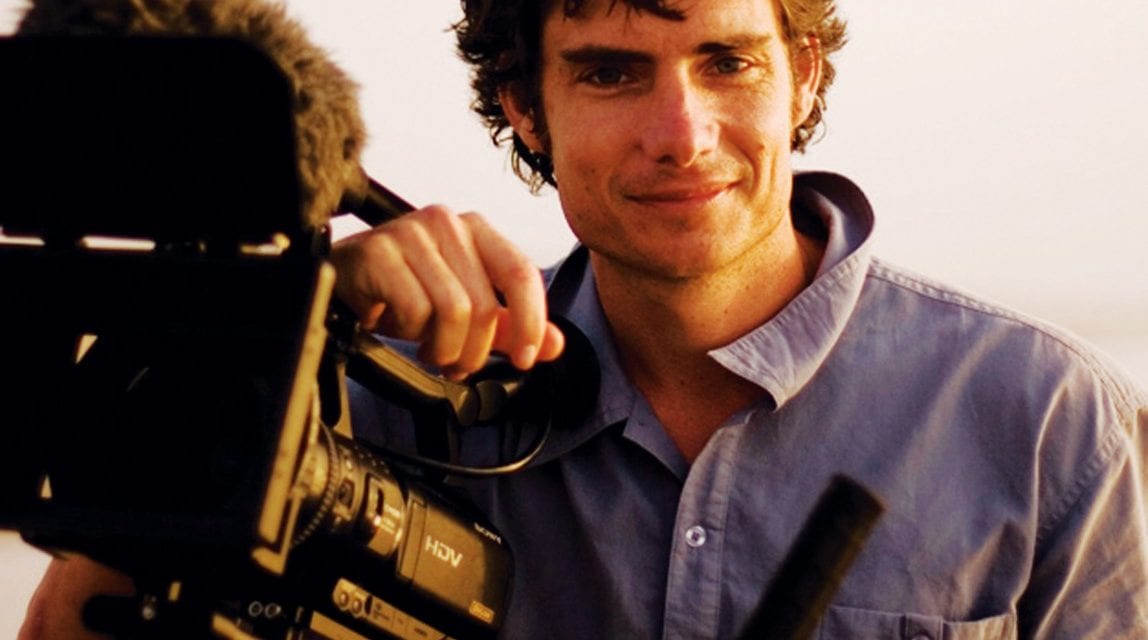 James Frankham is on a war path. The publisher of New Zealand Geographic and outdoor adventurer is outraged by the decline of the Hauraki Gulf, the so-called jewel in Auckland’s crown. The State of the Gulf 2020 report reveals that overfishing, sedimentation, pollution, political failures and ignorance have combined to push this precious habitat to near collapse. We spoke to James about what can be done, how long the Gulf has got, his work with NZ Geo, virtual reality and his hopes that his children, like he did, will see rays feeding in Waiheke’s rockpools.

James is the publisher of the multi-award-winning New Zealand Geographic, an adventurer and advocate for the great outdoors. In 2019 he was a named a Blake Leader by the Sir Peter Blake Trust for his work in using virtual reality to showcase undersea habitats.

And read the State of the Gulf report 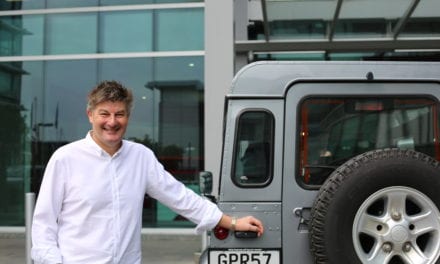 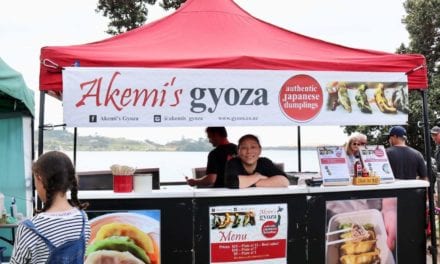