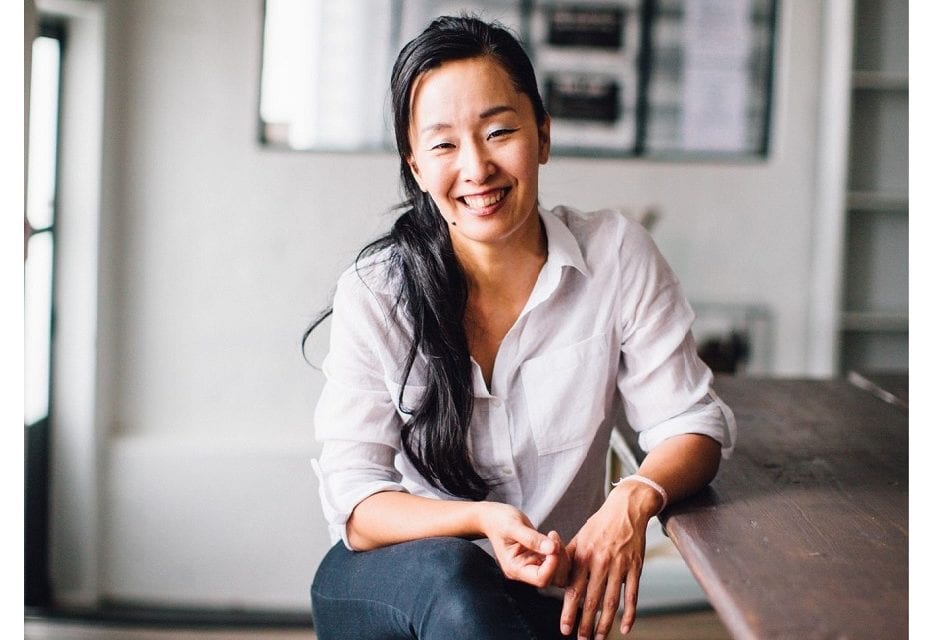 Sachie’s journey in entrepreneurship started rather serendipitously while she was working in hospitality sales. She went in one morning and learned of a colleague that had passed away from a heart attack at just 45. That same afternoon she heard of another friend that also passed away. “It was a lightbulb moment. If I die tomorrow, will I have any regrets? I went back home and drew a mind map. What do I love – food, what do I enjoy doing – I love cooking and sitting with others to eat, what skills did I have – I know how to cook Asian food really well. So I thought, that’s it. I will teach those who love Asian food how to cook it. It’s in my kitchen so I will call it Sachie’s kitchen and so it began.” 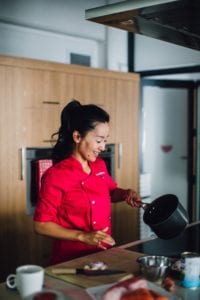 It has now been ten years since that day and Sachie’s Kitchen has gone from strength to strength. It is now one of the most-awarded cooking schools in Australasia. To date, more than 50,000 New Zealanders have been through Sachie’s Kitchen with millions more watching her demonstrations on the small screen – her television show is broadcast in over 35 countries.

Her classes appeal to individuals with a passion for Asian cooking and also corporate teams who book events that cover Japanese, Thai, Vietnamese, Malaysian, Chinese, Indian & Korean cuisine. Sachie has gone on to launch her own range of branded food products nationwide and is now exploring virtual cooking classes as well.

Growing up for me, food = people

When I opened the door to Sachie’s kitchen in Parnell I had to really think of how people would find me and know about my kitchen. For me, the answer was media. So, I wrote it down on my mind map. I wrote TV, radio, magazine. And the law of attraction took over. When I write things, it attracts opportunities in my life. Over the next two weeks, my husband bumped into someone that ran a radio station and I got onto the radio. Same for my TV show, I wrote it down and then one day, the producer came through the door.

Opportunities are always around you. They are ready, for anyone to grab. But if you’re not ready, you will not see them. You will miss the boat.

In front of my computer, I have a wall where I have a mind map. I write on it opportunities I want to attract, where I want to be and then I transfer it into my yearly calendar and then it does just happen. 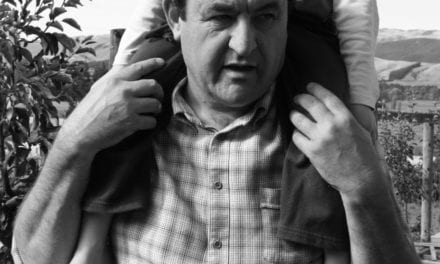 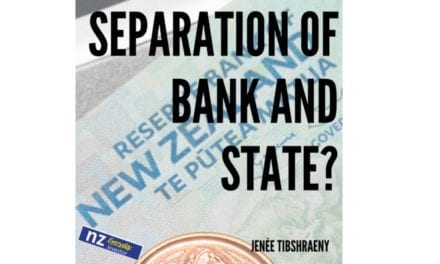 The Reserve Bank of NZ and the Government / Jenee Tibshraeny