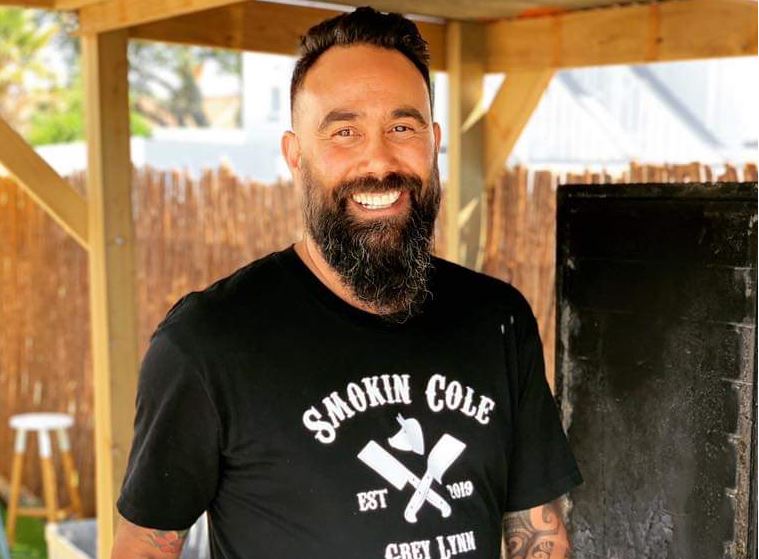 Croydon’s on a mission to educate Kiwis on how a well-cooked rib should look and taste and is the only person to be doing dry rubbed ribs in Auckland. Hes cooked in Simon Gault’s kitchen, been a personal chef for Sir Richard Branson and has travelled to over 80 countries learning about all the amazing food these places have to offer.

The idea for Smokin Cole BBQ started by sheer accident. An idea born from a trip across America on Croydon’s Harley two years earlier riding across 14 states in four months solo to investigate the origins and flavours of the different barbecue there. His joint has the only fresh barbecue in Central Auckland and Croydon is in at 4.30am on most days to start prepping for his dinner service. Some of his cuts take up to ten hours to achieve the perfect smoky texture and taste!

Croydon started Smokin Cole in December 2019 and already his ribs have been voted as one of the best in Auckland City.

Specifically, we chat about:

“Cooking is something you either you love and have a passion for or it’s just too hard.”

“You’ve never really eaten a tomato until you have eaten one that is grown in Italy.”

“I was in America, the home of barbecue, low & slow. So, I bought a motorbike, and decided I would learn more about barbecue. I rode from South Carolina to California over four months eating barbecue, tasting it and learning how to cook with it. And, 7500 miles later here we are with Smokin Cole BBQ”. 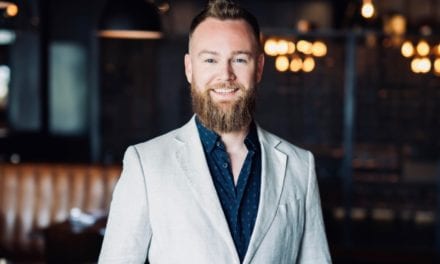 Magic of The First Table 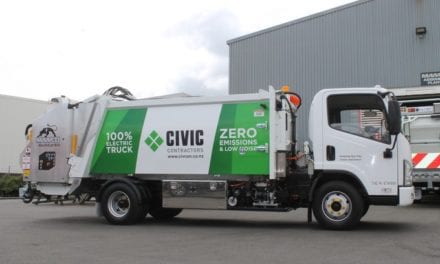 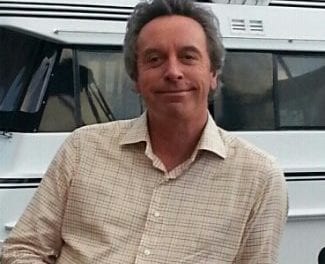 Stephen Hart: Where’s the best place to own in your city?