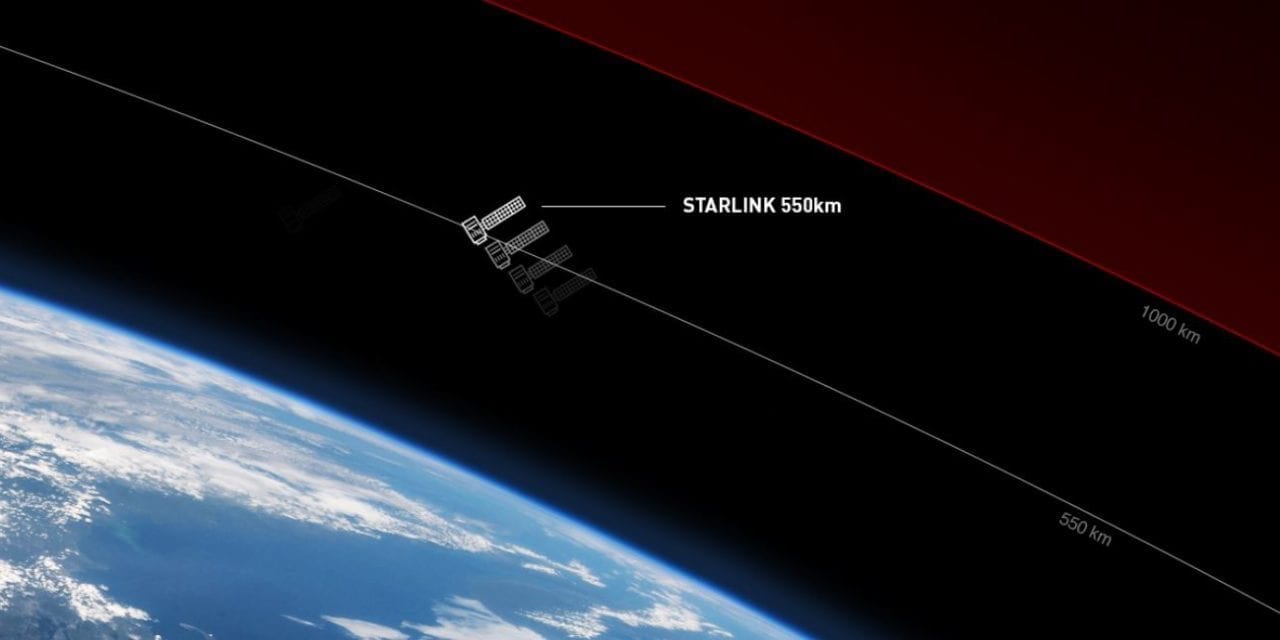 Brett Roberts joins Paul Spain to discuss the news of the week – including the New Zealand Stock Exchange’s current woes with Distributed Denial of Service (DDOS) attacks taking them offline. Is this a situation where blame can be put locally or is this entirely on cyber criminals trying to extort funds out the NZX?

Also, the valuable and inspiration role of the of the NZ HiTech Awards within New Zealand, Apple’s App Store fight with Fortnite maker Epic, Fitbit’s near wearable that hopes to help you recognise and address stressful situations, Tesla vs Modders and initial SpaceX Starlink satellite broadband speeds and latency are revealed.

Listen to the Podcast here:

Special thanks to organisations who support innovation and tech leadership in New Zealand by partnering with NZ Tech Podcast: