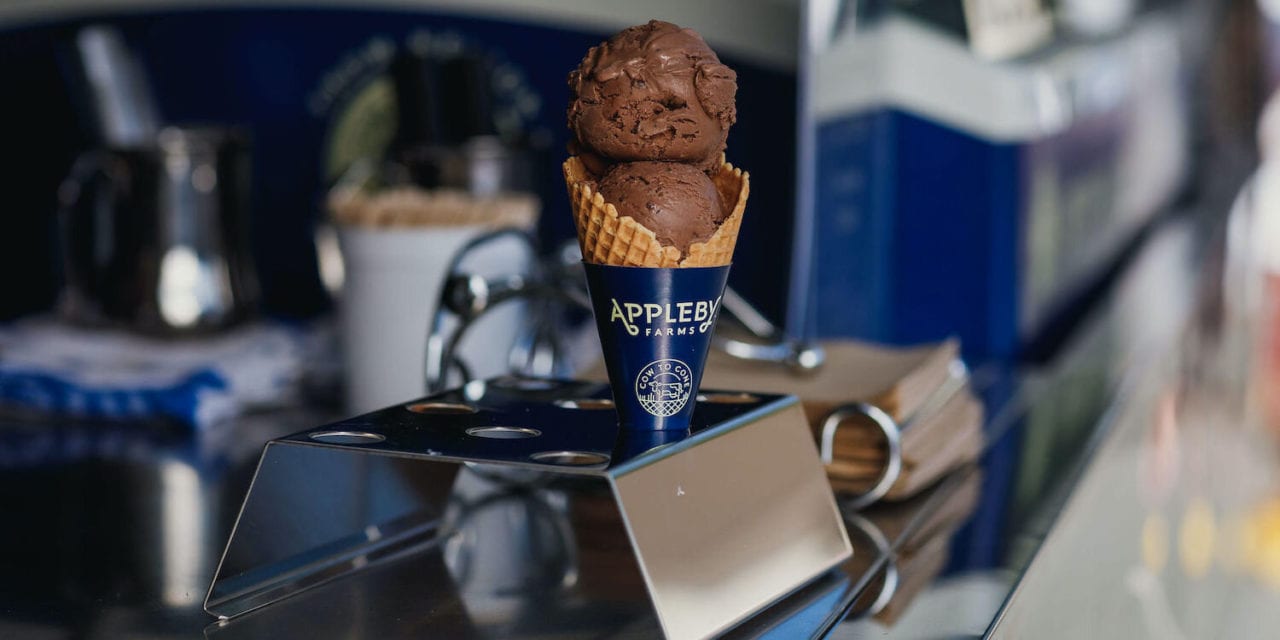 Murray and his business partner Julian are third generation dairy farmers from Nelson. In 2017 they did what no one expects from two farmers and went into the ice cream business. From cow to cone, their whole process is a labour of love. We all know that ice cream comes from milk but in the case of most ice cream companies we have no idea where that milk comes from or how good the quality of milk actually is. That is not the case with the ice cream made by Appleby Farms.

From cow to cone, they own the whole process. What does that mean? Murray explains, “we raise the cows, feed the cows, milk the cows, grow the fruit that goes into the icecream, transport the milk to the factory and then make our own icecream.” They are one of the few, if not only icecream maker in New Zealand that follows this philosophy.

Neighbours and friends for years, Julian and Murray are third and fourth generation dairy farmers based in Nelson. Murray says,  “I came back to NZ temporarily because I had used up all my work visas. At the same time the farm manager on the family farm had decided to do something different so I decided I’d be the farm manager until they found someone else and 25 years later, I’m still there.”

After spending a few years making sure all their cows were A2 certified, Julian and Murray were looking for a way to grow their dairy farming business, generate better returns and create a product that wasn’t really a commodity. While other farms focus on making yoghurt or cheese, Julian and Murray decided to turn some of their milk into icecream.  And, when you consider that on a per capita basis New Zealand is second largest consumer of icecream globally, it feels like a great business decision! 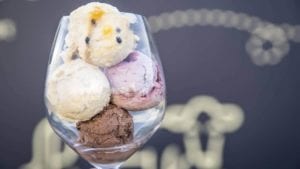 Since selling their first scoop in December 2017, they’ve now built their own creamery in Nelson, won a whole bunch of awards for their icecream and export their premium ice creams to Singapore and Australia. Made using real milk, real cream and in most cases local fruit, Appleby Farms Icecream is a worthy addition to your supermarket trolley.

On the show today we talk about:

“Having been involved in a few start-ups before, I can say that it always is more difficult than you expect, it always costs more and it always takes longer.”

“95% of the dairy cow population live in a corral or a shed. They are industrial factory farms. In comparison, in NZ our animals stay outside all year round and are able to express a lot of their natural behaviours. This leads to a really high quality product.” 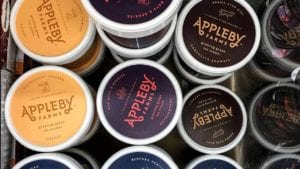 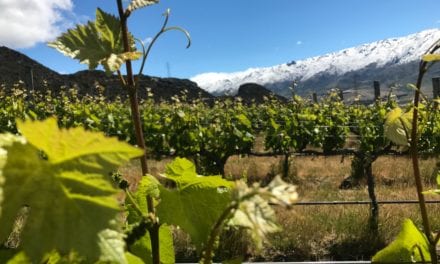 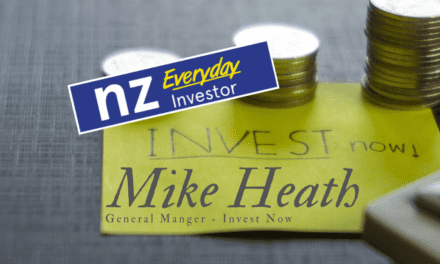 What is Invest Now? 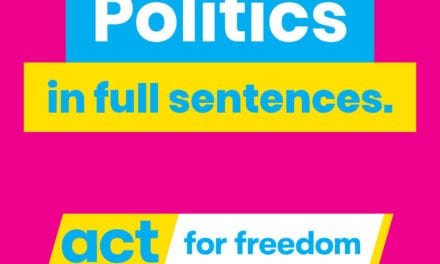 Damien Grant on welfare, the National-Labour political duopoly, and the worst policies of the Labour Government.