Lance Wiggs – Angelic or demonic investing plus, all you need to know about venture capitalism 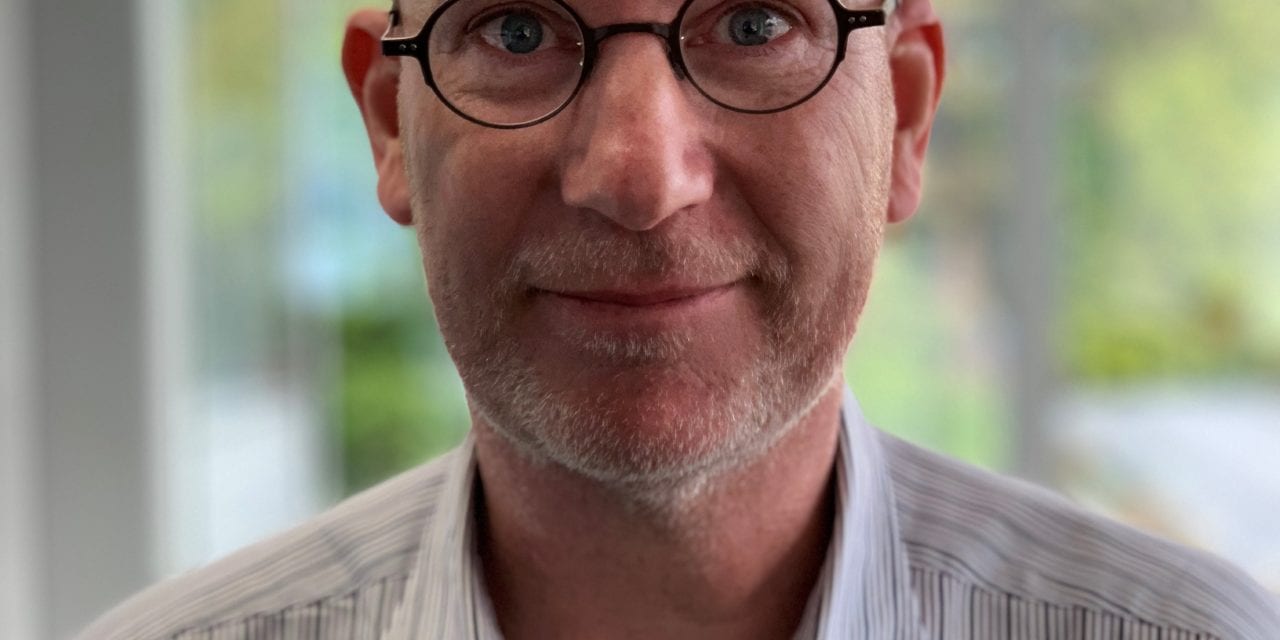 He rides an e-bike, he made money out of Bitcoin but wouldn’t touch it now, and he’s been involved in some pretty big deals behind the scenes with some iconic Kiwi businesses, but you may have never heard of Lance Wiggs. Lance, like many players in the venture capitalism space are smart cookies who know their stuff – but are busy behind the scenes making it all happen. Punakaiki Fund Limited makes long-term investments into high-growth, revenue-generating New Zealand companies. They currently hold $41 million in assets (September 2018) and have investments in 20 Portfolio Companies.

For new businesses in the software as a service / fintech space, there are firms, like Punakaiki who provide much needed capital to aid in expansion. So what would it look like if that’s you? Maybe you have an idea or you’re already working on something that needs capital to grow – where do you get funding from? Well, ideally you grow your own funding (retained earnings) but what if you need to scale faster – will your bank come to the party? There’s money out there, and investors with smarts, who are more than willing and keen, to assist founders with really scaling their offering. Angel investors or venture capitalists however may look at things slightly different to what you may expect – not good or bad just different. Lance exposes all in this episode and provides genuine insight into the unseen world of angels and…venture capitalists?

One of the reasons we had Lance on the show is that Punakaiki Fund is making a retail offer to the public, and everyday investors can access something within a short window of time. For as little as $215 you can also own a slice of the action but before you do anything, please read this and ideally seek out your own independent investment advice.

(The following is an excerpt from the PDS)
Lance Wiggs is the primary contact for most of the existing and new investments, and is a director of 11 of Punakaiki Fund’s Portfolio Companies. He was formerly a director of Linewize until his resignation following its acquisition by Family Zone in late 2017, and of Devoli until early 2017, when he was replaced by Chris Humphreys.
Lance and Chris commenced working on what would become LWCM and Punakaiki Fund in late 2012, and together they have made 80 different investment placements in the four and a half years since the formal launch of Punakaiki Fund in April 2014.

Lance combines a wide variety of global experience with helping high-growth companies in New Zealand. Lance completed three years of contracting to New Zealand Trade and Enterprise’s (NZTE) Better by Capital programme in early 2017, where he helped over 100 companies of all stages become more ‘invest-able’ through intensive workshops. He now occasionally assists clients of NZTE Investments, with Lance holding a contract with NZTE to be retained on an ad-hoc basis. Lance was also formerly a practitioner with the NZTE Better by Design programme.

Lance is a member of two Return on Science Investment Committees, ICT where he was the Chair for several years, and Physical Science. These committees, convened by Auckland University’s UniServices, make investment recommendations and provide advice to pre-commercial stage researchers and companies. Lance was the investment-banking advisor for Trade Me on its sale to Fairfax Media, and has advised a large number of local early-stage companies over many years. He was an Engagement Manager with McKinsey & Company in Washington DC, contracted to the European Bank for Reconstruction and Development in London and consulted to BHP Billiton plants in South Africa, Australia and Mozambique. Lance was also an elected Councillor for InternetNZ, where he was a member of the Audit Committee.
Lance has an MBA from Yale University (Strategy, Finance) and a Bachelor of Technology (Hons, Product Development) from Massey University. He has been a regular judge for the Hi-Tech Awards, BNZ Start-up Alley and other events. Lance has a number of active and inactive private investments, made before Punakaiki Fund was founded.

The Manager
Punakaiki Fund’s manager is Lance Wiggs Capital Management Limited(“LWCM”), owned by Lance Wiggs and Chris Humphreys. Lance and Chris provide a combination of finance and business experience in the technology, internet and design-led sectors, and are joined by two staff in their Auckland office.

Where to find Lance? www.pfund.co.nz

Where to find Darcy Ungaro? 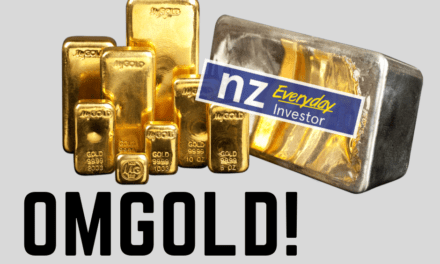 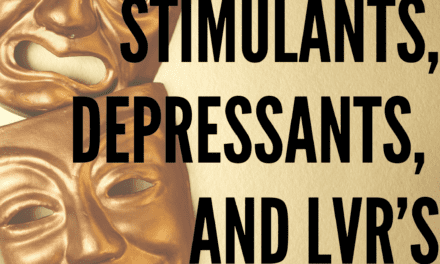 On a bender with the property market / Jeremy Couchman 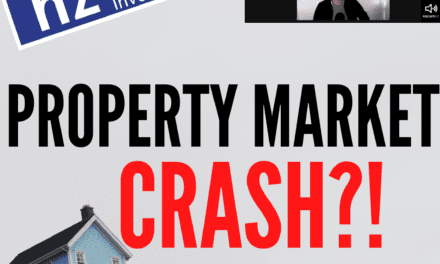 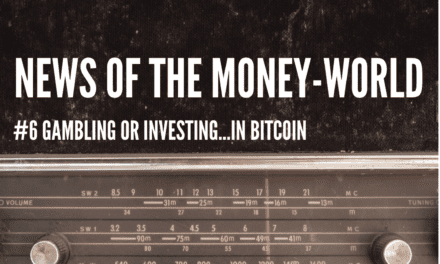 News of The Money-World / Ep 6 / Gambling, or Investing, in Bitcoin?