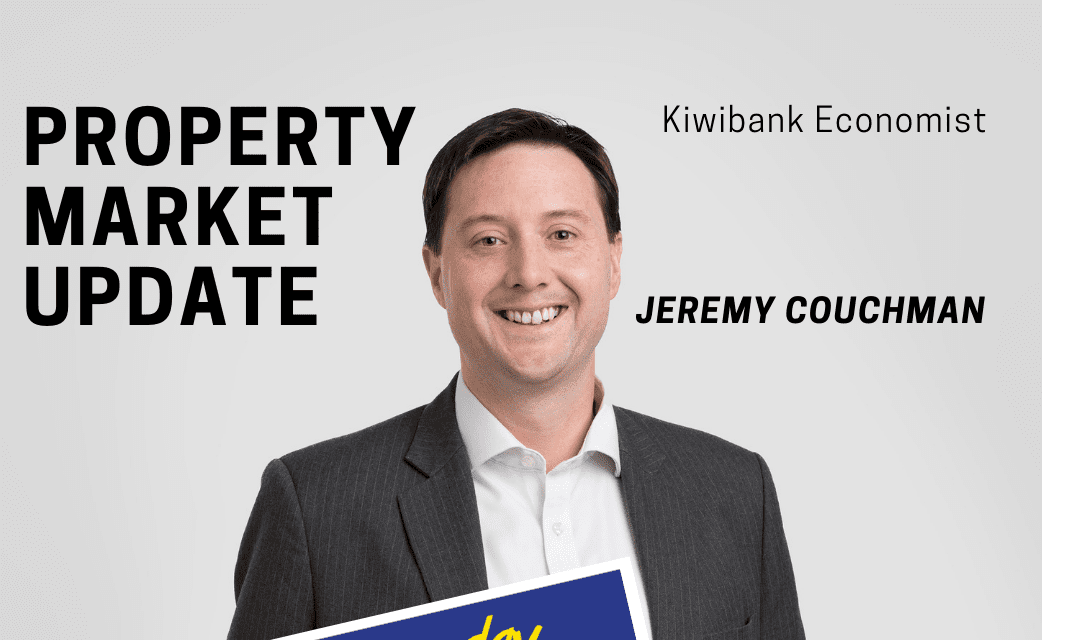 **Jeremy Couchman**, an economist at **Kiwibank**, joins us in the first part, to discuss the growing international risk of populism.

As populist leaders from both sides of the political spectrum ride waves of fear and a sense of social justice into power, there are real and present dangers to equity markets across the world. Depending on the leader, the climate, and the chosen enemy of the day, many leaders today have been placed in positions of authority on promises to address real concerns from the masses – will the people get what they bargained for or something else?

Traditionally, personal income has come from the trading of your labour for income. Increasingly though, we’re seeing this shift towards income from the deployment of capital. Those who control the capital receive a greater share of the income. Technology enhances the return on capital further as seen by the likes of Facebook, Amazon, Netflix and Alphabet – they give but they also take away. As more of the workforce becomes displaced by technology will there will an uprising – a rage against the ‘machine’?

You can immediately think of leaders internationally that could be labelled populists, but there are two things to be said about that: 1 – This is nothing new under the sun and 2 – Populism does not favour the left or the right of the political spectrum – could we safely assume we are free from this type of leadership in NZ?

In the second episode, we discuss the state of the NZ property market in light of a potential capital gains tax. We also divert to discuss an interesting concept called UBI.

The property market, anecdotally at this stage at least, appears to have taken a hit – data to confirm this will follow.

– most importantly, the discussions around a proposed capital gains tax

There’s still fundamentally a supply side issue and an extremely low-interest rate environment which is providing a floor of support – in other words, don’t panic!

Jeremy discusses the impact, and the logic, behind the proposed capital gains tax from the perspective of government policy and macro-economic theory.

Then, get ready for UBI! Although it’s unlikely to take hold in NZ, anything is possible with the current government, and it would be kind of interesting to explore this further. A universal basic income would be interesting if rolled out in NZ – imagine everyone getting a base level of income, no matter who you are. On the right, it may reduce resentment and on the left, it may reduce the anxiety around having to find work. It’s a contentious one but one that’s been trialled overseas. In the podcast, we mention Alaska, where a form of UBI is in effect and Manitoba (Canada), where a form of UBI was trialled in the ’70s. Could this be a solution to address the technological displacement of the current workforce? Check out the following:

We’re keeping it real on NZ Everyday investor – we’re not journalists and this isn’t an interview – it’s a discussion, hosted by someone who’s genuinely into this sort of thing. If you like what we do, remember to subscribe to our show and share it with others – we’d really appreciate it! Do you know what else would make us rather pleased with ourselves? Write a review on facebook too!

Where to find Darcy Ungaro:

Help support the mission of our show on Patreon by contributing here: NZ Everyday Investor is on a mission to increase financial literacy and make investing more accessible for the everyday person! 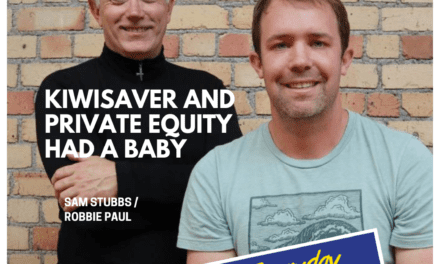 Kiwisaver and private equity had a baby! 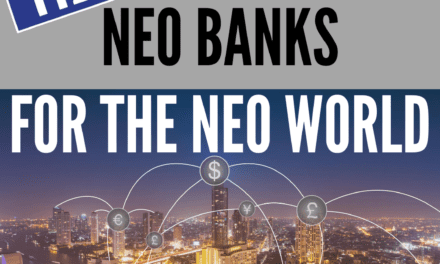 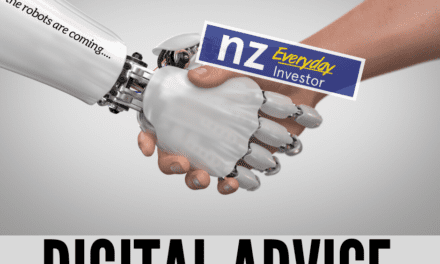 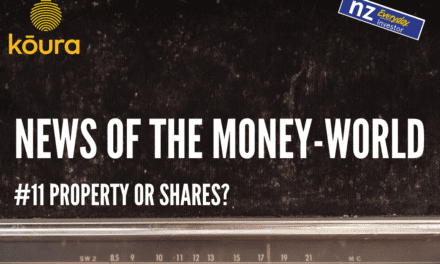